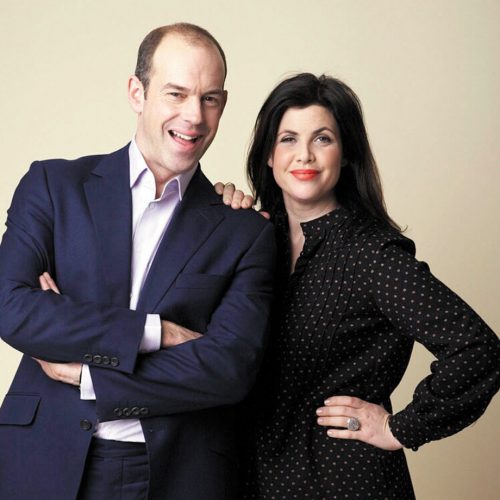 Phil and Kirsty from Channel 4 TV

The team at Grenadier Firelighters instinctively know the fastest and cleanest way to light a solid fuel fire or stove, however we are always fascinated by the ideas for DIY firelighters that appear regularly on the internet.

The Grenadier Electric firelighter uses a sustained flow of superheated air to raise the temperature of the fuel to ignition point. Whereas most DIY firelighters are essentially a miniature burner or wick with a built in fuel source which, when ignited with a match, will burn for typically 5-10 minutes, hopefully then raising the solid fuel to a temperature sufficient to ignite it.

And the choice of materials used can be really eclectic!

How about a ‘Satsuma Toilet Roll Firelighter‘? – the name says it all!! Definitely one for the Christmas period, and apparently smells nice as well.

But the most obscure was probably the ‘Slam Rod Fire Starter’ which ignites a ‘fire starter material’ (char cloth) by rapidly compressing air in a tube like a bicycle pump.

Search on Google and you will find many other variants of DIY firelighters, often combining wax or fat as a fuel supply with cardboard, wood or cloth.

But nothing beats the Grenadier Firelighter for fast and clean lighting of a fire or stove!