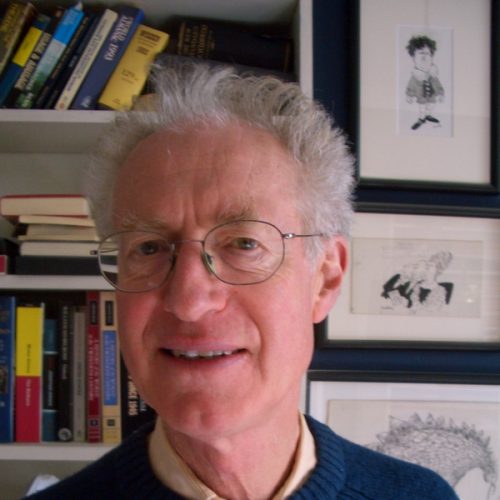 Grenadier are proud to be recommended by the renowned TV Presenter, Author and Professional Quizmaster, Bamber Gascoigne”

Homefire Ovals and other smokeless fuels are designed to be more environmentally friendly than traditional house coal. Typically they emit 80% less smoke and up to 25% less carbon dioxide the house coal.

Increasingly, these fuels include renewable fuels such as molasses in their composition to make them more eco-friendly. For example Homefire Ecoal50 is made with 50% renewable materials.

Whatever smokeless fuel you choose for your open fire or appliance, lighting it can be an issue for many people.

The traditional approach is to use firelighters and kindling to build a tower or pyramid which can be ignited and, once that fire is established, can then covered with smokeless fuel. And while many people have their own fire lighting ‘rituals’, most require a purchased supply of kindling and firelighters as well as the smokeless fuel itself

However there is a simpler way using the Grenadier Electric Firelighter.

To quote one of our recent customer reviews..

“I have coveted the idea of one of these for years as it is incredibly difficult to light Homefire Ovals – we live in a smokeless zone. Finally got exasperated with firelighters this Christmas New Year someone gave us some money and I used it for this. Why didn’t we get one the first time I thought about it? Absolutely superb so clean and effortless – throw some ovals in the grate switch on and that’s it job’s a good ‘un!! Almost as effortless and as clean as lighting the gas fire. Thoroughly recommend it….”

No more kindling, no more firelighters, no more frustration when the smokeless fuel seemingly refuses to catch light.

With a Grenadier Firelighter, you will enjoy successful smokeless fuel lighting every time.